How to Reset Digitech RP355 to Original Settings – Digitech RP series is a multi fx with the traditional model. Digitech Rp355 is no less intense with Rp1000, because the effect of this pedal will give you 126 amps, cabinets, stompboxes, and effects in a single unit. Effects pedal also has a drum machine with 60 patterns and a built-in looper with up to 20 seconds of recording time. This pedal effect is very easy to operate to get some really good sound.

Digitech Rp355 interesting in this is its formidable size. width is only about 9 inches and weighs less than 6 pounds. With the layout of the expression pedal on the right, three footswitches along the bottom line and above the LCD display screen. 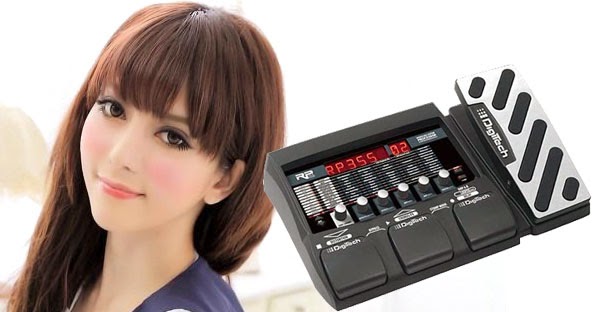 How to Reset Digitech RP355 to Original Settings

How to Calibrate the Digitech RP355 Expression Pedal:

Warning! This procedure will erase all custom User presets, and recalibrates the Expression Pedal. Be sure you want to erase the memory and return the RP355 to its factory default state before continuing with this procedure. Hopefully the article of “How to Reset Digitech RP355 to Original Settings” usefull for you. Good Luck!